I recently upgraded my existing multiroom system from a setup with 6x Up2stream Pro DIY boards and a 12 channel Audio Amp to 6x A50+.

But first let me describe my old systems.
Before we were moving in into our house, we did some mayor renovation and remodeling. During this time I installed speaker wires in all main level rooms (except the living room, because it would get a full hifi system) feeding back into a small “server room” in the middle of the house.

For this central place I got an 12 channel audio amp from MA1260 from Dayton Audio which was originally driven by a mac mini with 2x 7.1 external usb audio interfaces. The Amp was driving pairs of JBL Control One speakers, mostly wall mounted in the different rooms. 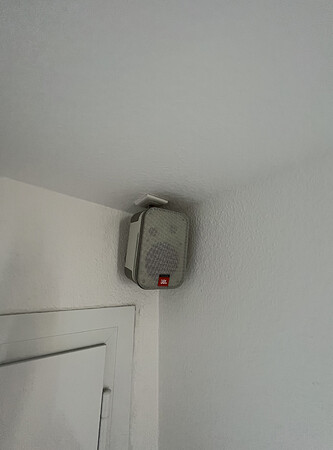 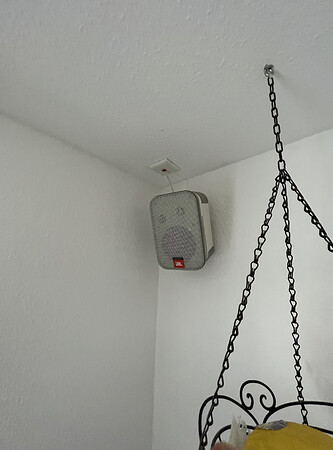 The system worked quite ok, but the software running on the mac wasn’t very stable and kept forgetting the settings, which meant relative high maintenance effort.

Then I found out about Arylic and was convinced quickly that it could very well handle my use case. I got 6x Up2stream Pro DIY boards and mounted them with hex-pillars to a metal sheet in stacks of 2. The antennas where glued to a piece of wood to not be flappin’ in the breeze, because i anyway only used wired ethernet. The whole board was completed by a fitting power supply with a small power distribution strip, made from perf board. 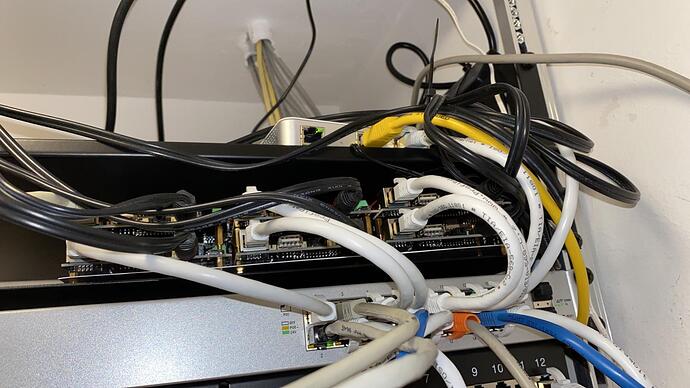 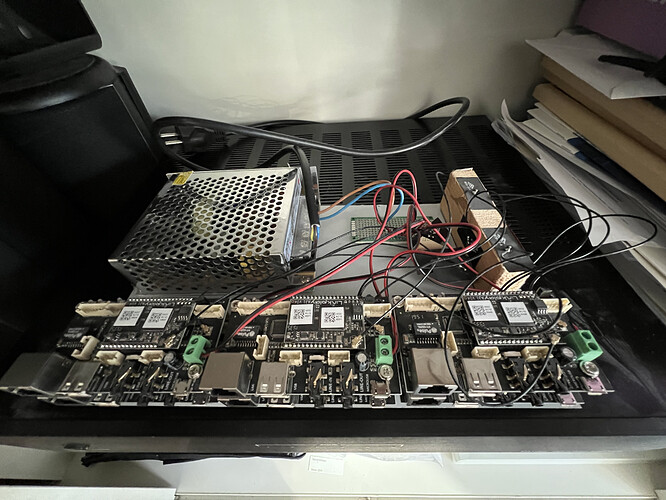 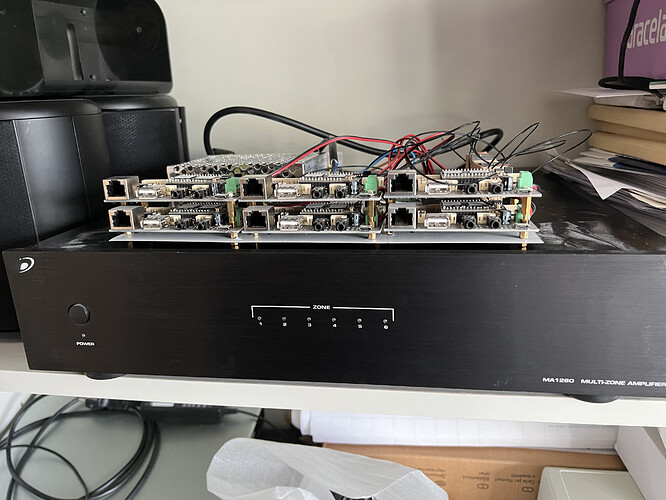 The system worked fine for about 2 years now, but had occasional issues with digital noise because of the lack of a shielding case. It was also very noisy when only one room was used, because the automatic power feature of the amp always switched on all channels, no matter how many channel were in use. That lead to noise on the unused rooms.

This year I decided, it was time to have another upgrade to get rid of the noise issues. My first idea was to get an empty server rack case and mount the whole system into it. That would have solved the occasional digital noise, but the issue with unused rooms would still remain.

So I decided to get 6x A50+ and replace the DIY boards and the separate amplifier. What can I say, it works fabulous and is even a bit cleaner in the wiring. My children and my wife are loving it. 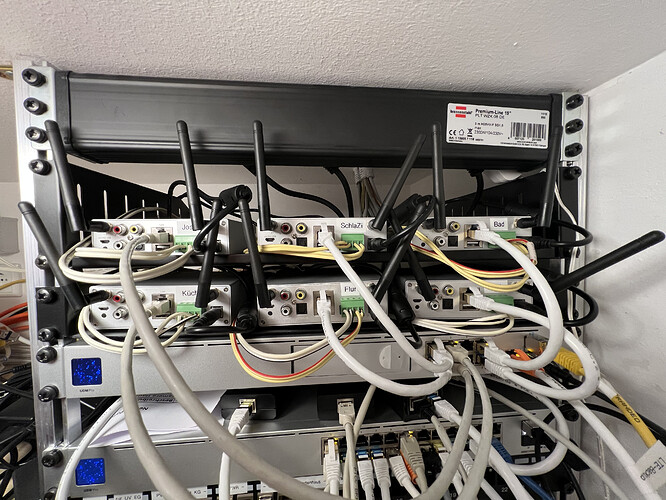 I also got a license for APCWorkbench and started to play around with it.

And with such a home made system, where is always room for future improvements:

What do you think? Would would you do differently?

Nice, but consider removing the antennas, it will look better and you don’t need them.
Also maybe change out the patch cables for the thin ones SlimRun Series

I thought about it, but I was afraid to fry the wireless transceiver, when no antenna is connected.

From trying too hard? I have had 4 unhooked for months, no issues. I also never have heard of an issue with any equipment doing that. 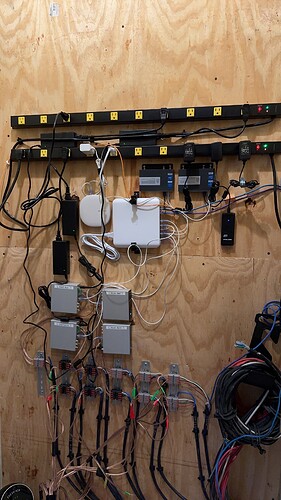 Great system, thanks for sharing it.

I have no atennas connected at all. It is my understanding that the WiFi is turned off when an Ethernet cable is plugged in. There has not been an issue in almost 11 months of operation.

Congratulations! Your Post Win our 4th Anniversary Giveaway Contest.
We already sent a mail to you for the instructions to get the prize.