New Builder with the Arylic System

Wow what great little system to work with. Bought 4 of these UP 2 STREAM V3 units and cannot be happier. Zone 1 Kitchen, Zone 2 Master Bath, Zone 3 Porch and Zone 4 as a spare. Zone 4 may later become Guest Bath. Updated all units before building them into a heavy duty plastic adjustable rack unit for my new home rack. I’ll be running wires within the next month to get the system fully operational and in full connectivity mode. I’ve priced out similar 4 zone systems and they are just way over priced, So far between time, materials and the few Items I’ve had to purchase from the local Big Box Home Improvement store I’m in for about $550.00USD. This price is very fair considering a single zone unit will cost that much from a name brand retailer.

Changes to design,
Not too bad on the design end, from the minimal info I’ve read from blogs and posts the UI is decently robust, I ran wireless when updating/testing but will be running wired to my network switch for the install, so any sluggishness was expected considering I’m on the second floor of the house and thru concrete. The node is on the complete opposite end of the house. I’m 1400/1500 sq ft. Decent speed.

Utilized a LRS-350 power supply, a few parts off of Amazon and some odds and ends parts I already had the unit turned out really nice. I may actually build one for the Master Bedroom as a 5.1 system but will need to read more into that. I’ve outfitted the front AC/DC power meter that measures all the goodies on the input and output. I was only able to wire the output to one of the units but V2 will have a selector switch or a circuit that will “chase” the units for a few seconds to sample the output on all associated with the system.
I did have some challenges on the build but nothing from the manufactures side, just rushing and being forgetful led me into making silly mistakes and not doing things I had originally intended by carefully planning. Even for a rushed 2 week build during the late evening hours in my office, it still came out decent and will look good operationally. Considering some of the work I’ve already seen on the site everyone is way more detailed than mine.

Just thinking about the build I may actually build in a Rasp Pi on the 5.1 unit as I also dabble on that end also. Hmmmm the wheels are ahh turning!

What else? Well these will be pushing RC6s speakers in the kitchen and in the bath, haven’t figured out the outdoor ones yet and if the guest bath gets one I’ll slap another set of the same type in that room.

Has anyone come up with a wired version for control? I know the boards have a pin out for it but I would need to develop a workaround for a small DC power supply and connectivity via CAT6. Hey Arylic…that would be a great seller!

Well that’s about it. Gotta start working on V2 with 5.1! Be well all. Questions or comments are welcomed. 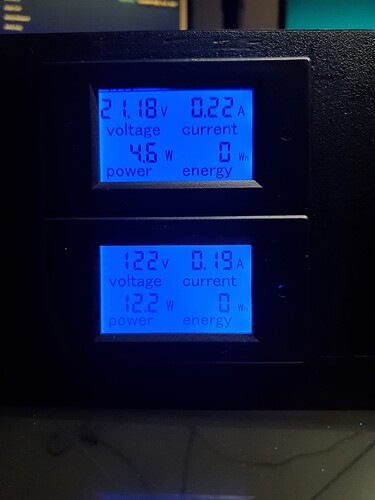 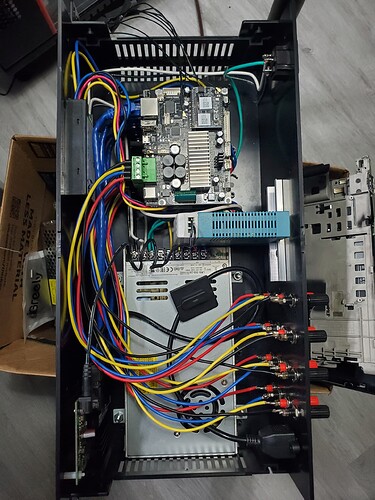 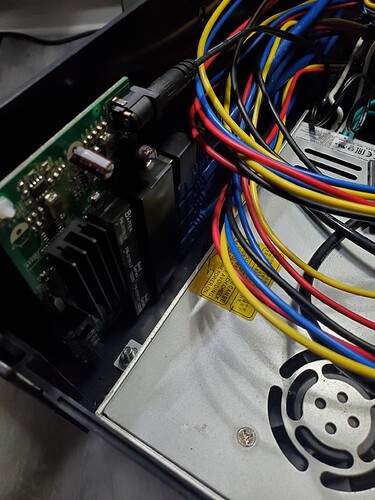 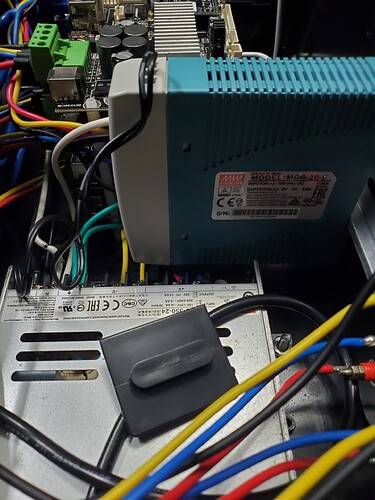 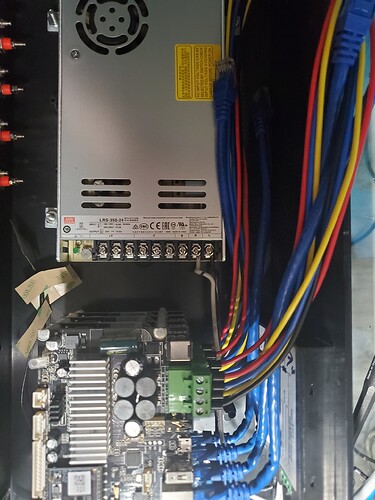 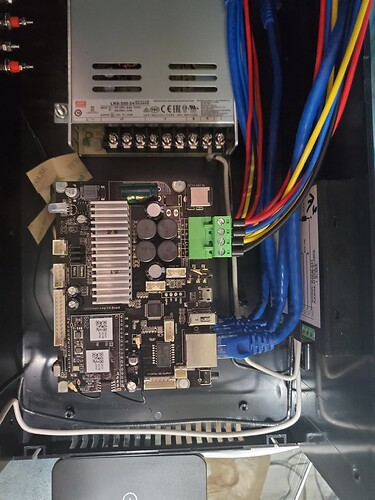 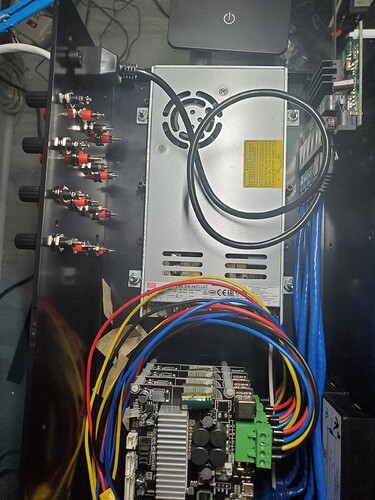 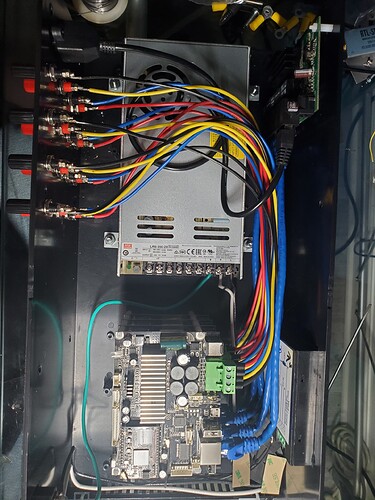 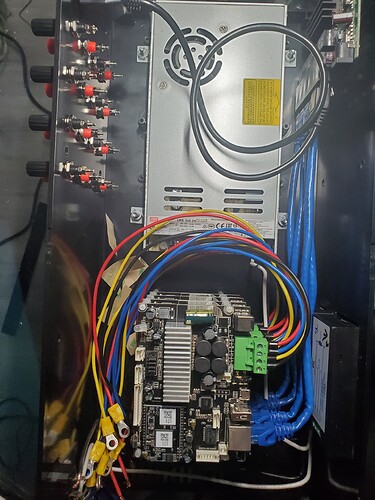