Here is my first attempt for a web player

I still need the API for Input and Sub player

I currently host it on a raspberry pi with apache 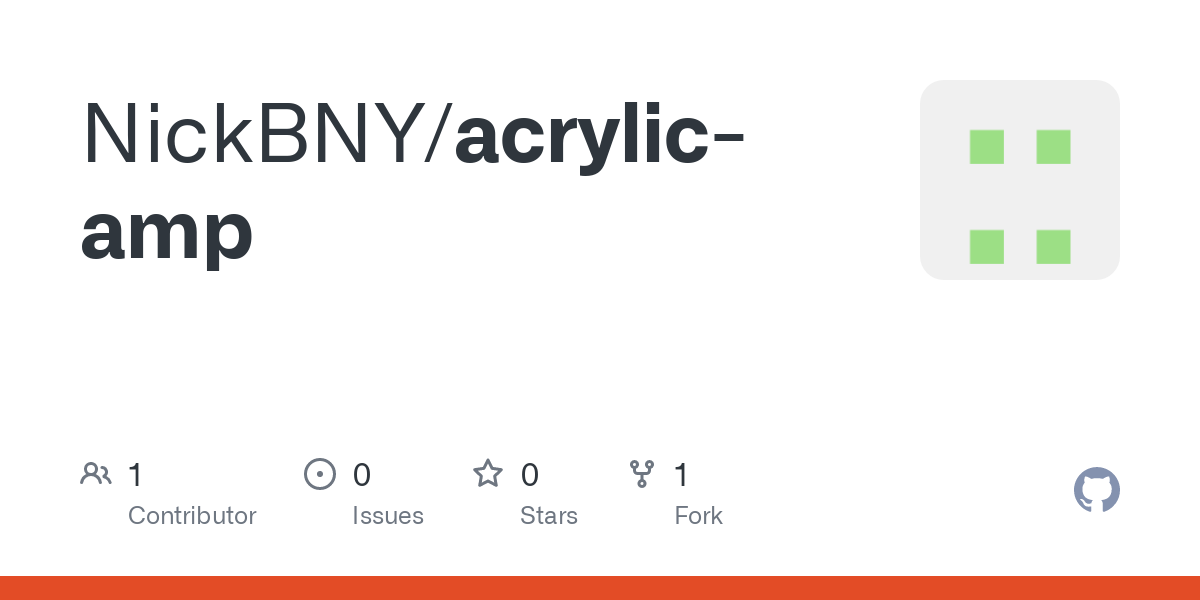 Contribute to NickBNY/acrylic-amp development by creating an account on GitHub.

Looks interesting @NikoNy. Will give it a try when I have some time on my hands

The brand is Arylic, not Acrylic

, anyway, good job! What kind of API you want?

Hi, thank you for the feedback. I need the API for Input change (BT, AUX, etc.) and the API to have a unit as a slave. Thank you

This is the current summerized HTTPAPI, should be no difficult for programmer

Oh, just came across this. That’s a great overview! But what would also be very exciting is an outline of the particular response to a request with all current keys in this response. I have found that the documentation (the PDF) from 2014 differs greatly from what I myself get back from my devices.

@zpl1025 While writing the new API documentation, I stumbled accross two commands. These are SlaveMask and SlaveUnMask.

First: The command SlaveMask seem to be missing in you list above.
Second: What exactly do they mean? The PDF describes:

If slave is masked, it will act as a standalone device

Acting as standalone device in multiroom?

I’ll find a time to test and check all the commands. Currently I’m also not sure.

I made some changes into the player, I have also used jQuery to update IP address, as it’s hardcoded. It will let user input the IP address to connect and also show the status where it’s connect to.

I am still working on it.

I’m testing it and it works great, although the configuration section is asking me a password.

@acarrasquero Welcome to the forum.

Started, Designed & Arranged by @phranck, I contributed and then Arylic published

@acarrasquero AS @NWT.Stuff already mentioned, please use the (now) official URL to read all documentations. The one I initially published is no longer available.

Btw: As I didn’t do it in the past, I have to say a big thank you to @NWT.Stuff for your contribution and really great work!

Btw: As I didn’t do it in the past, I have to say a big thank you to @NWT.Stuff for your contribution and really great work!

It was a really good experience for me (with your guidance :)) Your vision, effort, tenacity & hard work made this happen in non favourable working conditions (e.g. @zpl1025 and Arylic being so busy, me being not github compliant

). I see regular evidence that this documentation is being used so you should be proud of yourself for kicking this off and in particular the end result.

I solved an issue with the bluethoot with that documentation, thanks guys! I hope this keeps improving, I will do my best to contribute with it.

No worries, that’s the objective and you obviously have the right approach. Good luck with your projects.

It’s the “Power of this Forum”