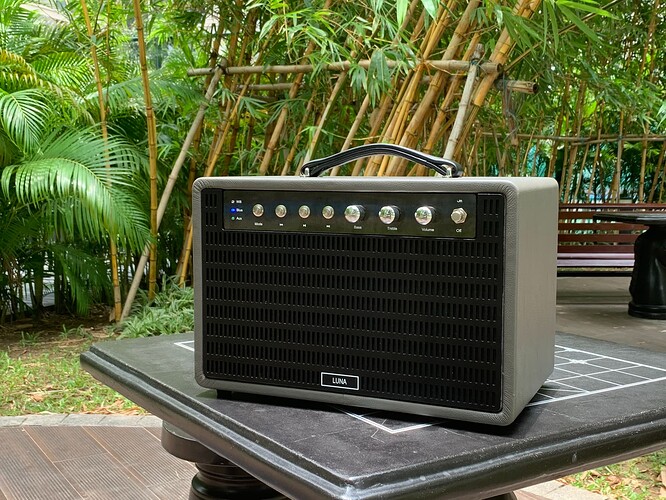 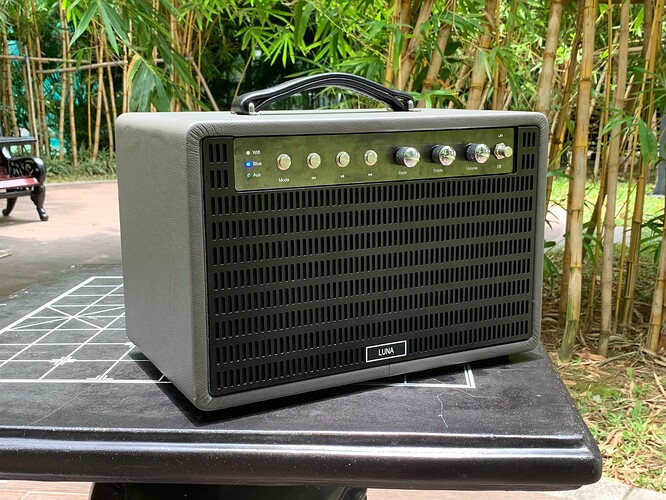 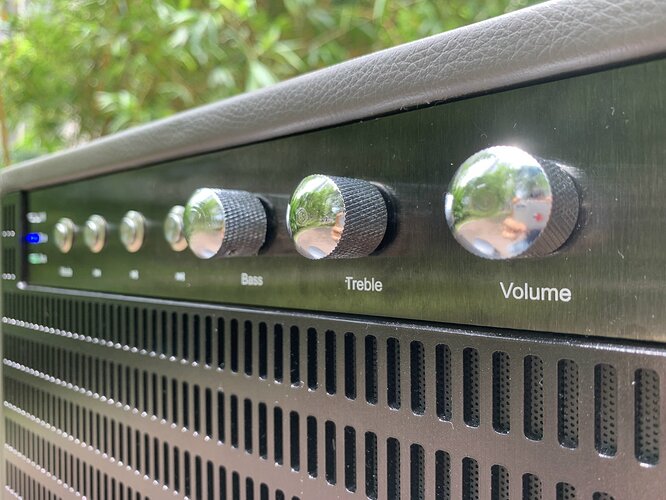 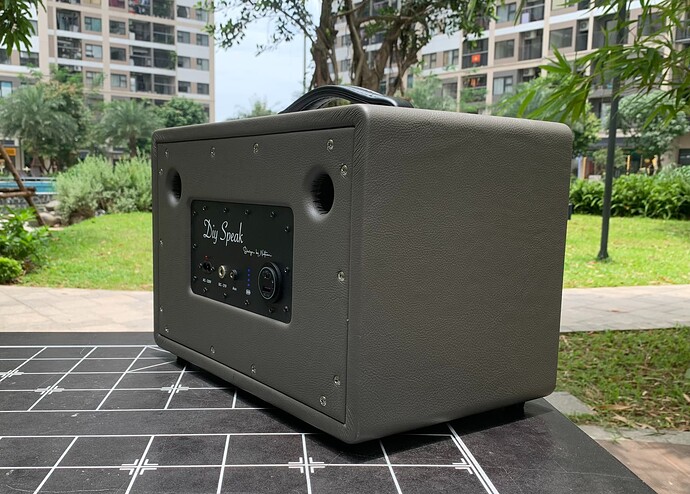 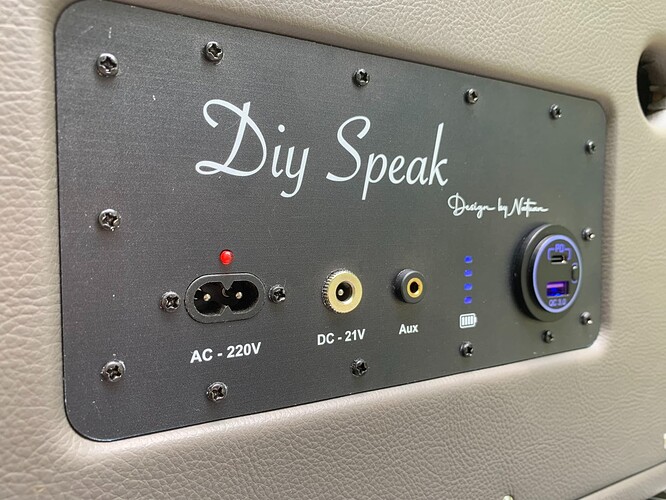 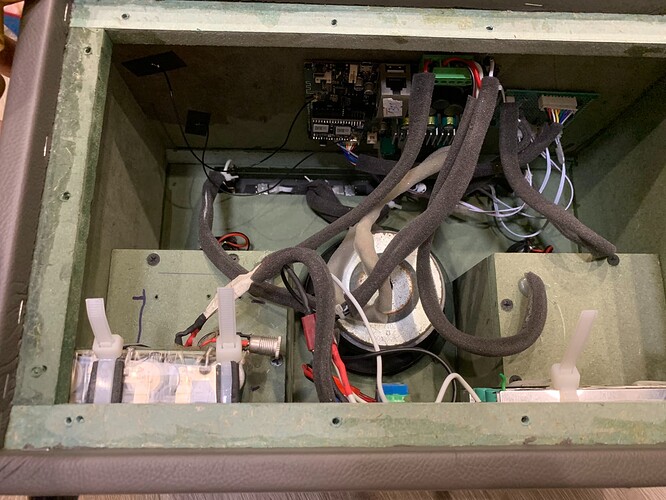 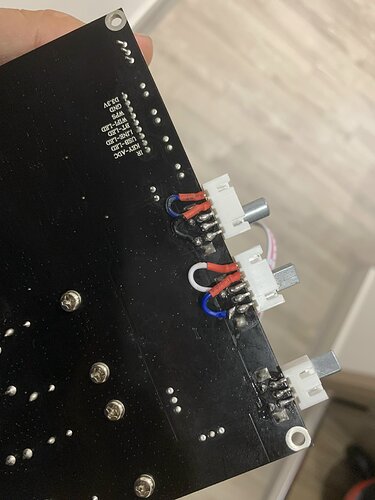 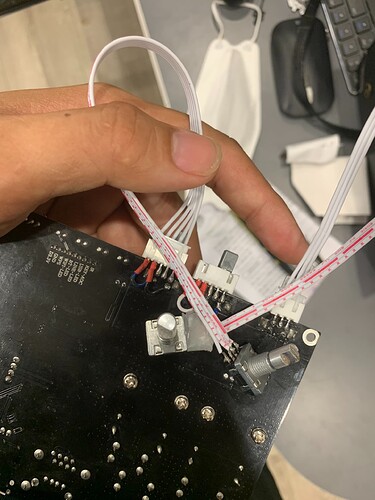 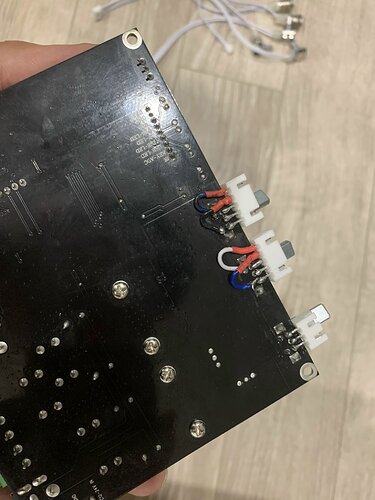 WAW, looks super nice.
What kind of batteries did you put in ?

. Looks quite heavy (mine weighs 9kg and is therefore only semi “mobile”).

I like the fact that you did not go the bumpy road of trying to desolder the original encoders but just connected a second pair of encoders in parallel. I also thought about this but I was not sure whether they would interfere somehow. Nice to learn that they wouldn’t.

Mine also weighs 9.5kg, it’s really heavy, I thought a lot about extending the encoder, luckily it worked perfectly

. I used “only” 5x 18650 in a Dayton Audio LBB-5Sv2 18650 21V Lithium Battery Board. This way, I did not need to deal with an own charging/balancing electronics and also got a battery level display out-of-the-box.

I use a battery block, a 20vol source, when plugged in, it disconnects the battery, only uses the source, when the power is removed, the battery is used, so it’s very convenient

I had a similar idea. I use an old Fujitsu notebook power supply (20V/4.5A) as external power supply. If plugged in, the power is directly passed to the amplifier and the output of my battery board is disconnected. However, the batteries are still charging (the board will switch charging off automatically when finished). Used a small relay for this feature.

I also did the same. however I see constant power plugging. will charge continuously is not safe. so I use external battery charger. avoid fire