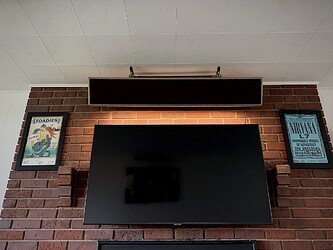 I had been searching for a a way to build my own wifi capable speaker when I found Arylic. The 2.1 board worked perfectly for my design and I have had very few issues with the 2.1 board. I modeled this speaker after a line array type box as I wanted something that I could hang and also use as a light source and in a single unit stereo configuration. 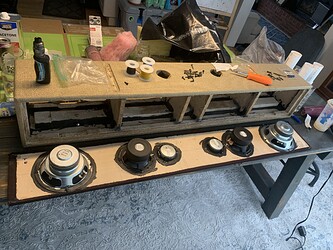 The setup of this box utilizes two 6.5 woofers at 4 ohm wired in parallel for 2 ohm load at 100 watts on the mono subwoofer channel and are crossed over using acp workbench. The left and right channels consist of a 4 inch mid driver and 3/4 dome tweeter incorporating a passive crossover network. The box has a built in led light bar that is fully dimmable and uses a popular brand of wifi dimming as its led controller. The box is covered in old sound baffle cloth that I salvaged from a theatre after the flood in Nashville. 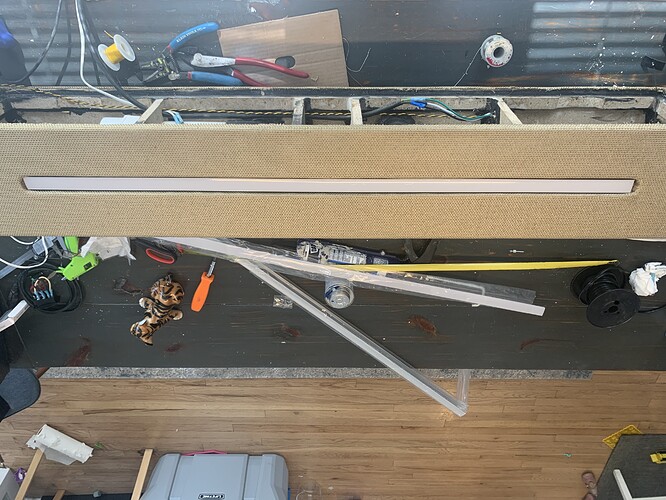 I use this box mainly for music and it really shines and functionality is perfect when using streaming services. This box really doesn’t need a subwoofer as it is pretty solid to 60 hertz and then begins to roll off. I have tried to incorporate the new subwoofer amp board with an additional sub with this speaker and haven’t been happy with the results. By adding the additional sub amplifier and combining them to a single zone I have noticed the delay times increase dramatically and have not been happy with the lag. I have used just the single stereo speaker with Bluetooth synced to my television and it has worked very well as a wireless sound bar and stays in sync with video output from my tv. Only when I combine the subwoofer amp does the lag begin. I may try networking the sub and speaker using an Ethernet cable to see if I can remove the lag with a wired connection. I have been very pleased with the amplifiers performance and have nothing but positive things to say about the 2.1 amp. I think some improvements can be made to the app and acp workbench. It would be nice if acp workbench could show the current config load in the amp board. Also I don’t like the ability to factory reset from the app. I feel like this would be better handled through acp workbench or the option to lock the config and eq settings so they can’t accidentally be reset through the app. I’m hoping as well for an hdmi model or extension at some point so these amplifiers could be incorporated easily into a home theatre setup. My overall impression is that the 2.1 is absolutely perfect for what it was designed to do. If you are looking for a simple wireless streamer to power a 2.1 system there isn’t much better out there. I built this to see if I could build something that could compete with my 2 play 5’s and sub from a single unit and this does a pretty good job. The imaging obviously isn’t spectacular but I’m more than pleased with the output and sound quality of this build. I have plans for a revision on a second build of this design. I kinda flubbed up the driver layout. I think I could get better low end extension by coupling the woofers in a single enclosure center which would also allow me to widen the highs and mids for better stereo imaging. But with two of these I could configure one box left one box right and completely annihilate my living room. I love the versatility these amp boards have. 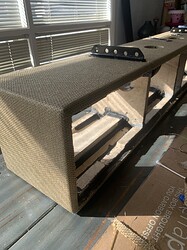 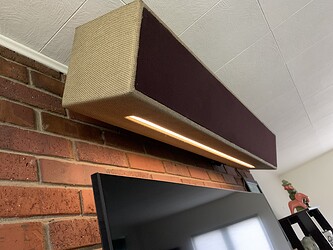 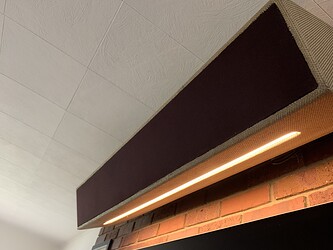 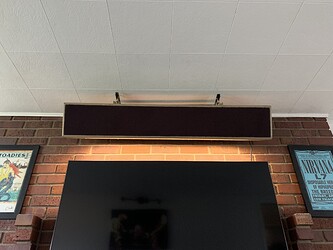 Respect. Let it be a sound - he sayed.